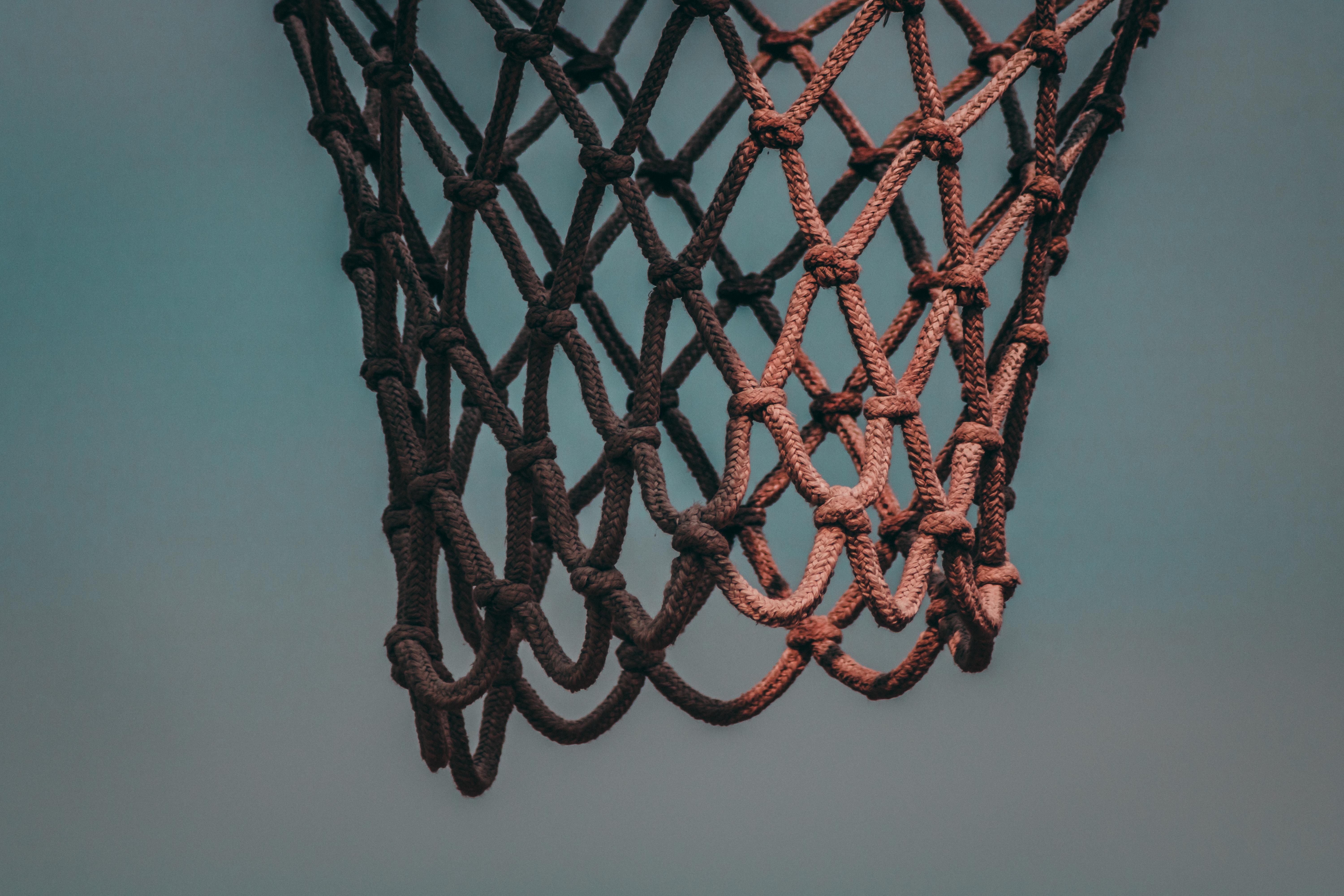 How good is Steph Curry? He continues to rewrite the record books and change the way the game is played before our watching eyes.  Christians who are actively engaged in social media love this guy—and for good reason. Against the backdrop spectacular performances, my twitter feed constantly shows fans quick to link his athletic success to God getting glory from it.

The response when Curry won his second MVP award, this time in unanimous fashion, was similar. Along with congratulatory words were the trending hashtags:

Steph Curry continues to do things differently and people are noticing.

While he continues to change the game through his play on the court, we seem to be stuck in similar behavioral patterns. By we, I mean fans who would identify themselves as Christians. When a big name athlete plays a big-time game and then mentions God or Jesus Christ in the postgame interview, we go CRAZY.

When this athlete gives us the phrase “all the glory to God,” we are quick to share with everyone in our social media feed what this person just said.

Why are we quick to link athletic success to God’s glory?

One can easily understand why we are quick to elevate athletes who love—or at least outwardly proclaim to love—God. It is fun to see people who believe what we believe succeed.

It is fun to watch someone who I have no relationship with, but who believes in the same God I do, play with a level of excellence that is rare. The thing that is most important to both of our lives somehow connects us. In an odd sense, we are on the same team.

When I blast out how amazing he plays on social media, I am really saying “I am cheering for him because I believe the same thing that he does!”

This is actually commendable. However, I believe that in all of the excitement surrounding sports success, we lose sight of something really important. The danger lies not in being quick to say “glory to God” or “for the kingdom.” Our purpose on this earth is to give Him the glory He is due. I believe the danger lies in thinking God cares about athletic success more than He actually does.

The subtle assumption easily becomes that in God’s economy, earthly awards and success are of highest value to Him, that He somehow needs the award to be most glorified. This is not a Stephen Curry issue. This is a cultural Christianity issue.

How does God view Curry’s MVP trophies, his championship rings, or any athletic success for that matter?

Paul never penned a letter to the church at Golden State so we will never fully know how God views NBA awards, especially those “given” to Him. We do get a glimpse of how God views us through the life of Jesus and His many parables. God identifies Himself not as a fan or a fanatic, but as our Father.

How then, does a good father view his children when they do good things in his honor?

A View of God from My Refrigerator

My 8-year-old son loves to color.

Sunday school is the location where he releases his weekly masterpieces that end up on our refrigerator. I think there are some great parallels of how I experience my son’s art and how God experiences and receives our athletic accomplishments.

I know my son has a high opinion of his artwork. He worked hard on it and in his eyes, it truly is a masterpiece.

Here is the issue: he is six. He has no idea what impressive artwork looks like.

With that being said, for someone his age to color within the lines is admirable. But it is no Monet. It is no Rembrandt. Nobody comes into my house and notices his artwork in the kitchen.

Nobody snaps a picture of it and throws it on Instagram with the hashtag #ForDadsGlory or #ForDadsHouse. While my son thinks he is adding value to my home with each stroke of his crayon, all it really is in my eyes is…cute.

As Curry continues to break records, win awards, and “revolutionize” the game, all the while doing it “for God,” it would healthy for us to keep it in perspective. For a human to do what he is doing is admirable.

Let us keep in mind though, the God we serve. He created the universe. He parted the Red Sea. He knows the names and locations of every star. He spoke galaxies into existence.

When we comment on social media that what Curry is doing is for God’s glory and His kingdom, let’s have some perspective on what he is really giving God. Against the backdrop of what impresses our heavenly Father, Curry’s performances are…endearing.

This is not to diminish Curry, but to increase our view of God.

Why do I love my son’s drawings? Simple. He draws for me. I am at the forefront of his mind when he carefully adds color to the paper.

“Daddy will love this.”

“Daddy really likes it when I use this color.”

“Daddy picks me up and spins me around every time I make him something, I am going to make this one the best yet!”

What I love about my son’s artwork is not the end result, but the process of him doing it.

I love his attention to detail.

I love that he is not comparing his drawing to the work of other 6-year-olds.

I love it that he makes me wait 10 minutes later than any other parent picking up their kid because he wants so badly to make sure everything is just right.

We get so wrapped up in the end result of athletics that we forget what actually brings God glory is our heart posture throughout the competition.

This point is cliche but it needs to be said: I don’t love my son’s drawing because it was the best one in the class. No award attached to it would change the way I feel.

I have a daughter who likes to color too. As a father, how would I feel if everyone in the class applauded my son’s impressive art (for an eight-year-old) and neglected my daughter’s artwork because she cannot color in the lines.

Would I not respond the same towards her as I do my son, regardless of what the end result her work looked like?

I’m concerned that we believe God is more glorified through the person who hit the game-winning three than the defender who gave it everything he had and failed. We have made a link between earthly success and it being the main thing God is glorified through.

I truly believe Steph Curry is a Godly man who has a great perspective on life and sport. I believe his heart posture towards God during the game seeks to honor God above all else. Is he perfect? No. But even when he crosses the line on the court he is quick to ask for forgiveness.

If we are going to post about him on social media and attribute God getting glory through him, let it be about the man that he is on and off the court, not because he won an award that may not even make it on God’s refrigerator.