One Thing I Liked and One Thing I Didn’t From The First Round of March Madness: Coaches Edition 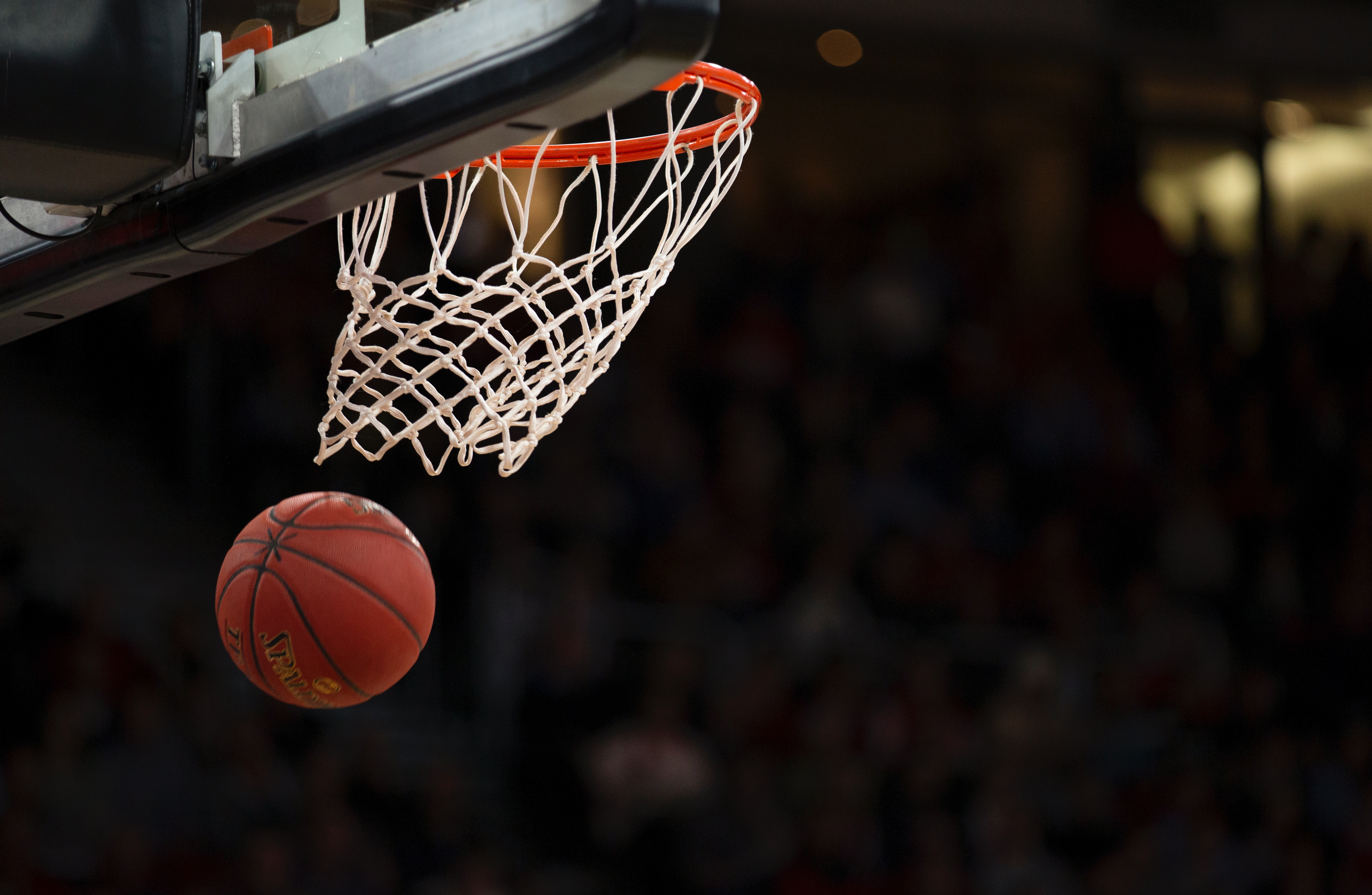 How could you not like this guy? After falling behind Gardner-Webb in the first half, Virginia seemed destined to fall to another 16 seed in the first game of the tournament. Bennett’s team eventually got its act together and ran away in the second half for a comfortable victory.

But his post-game interview is what I like more than the actual win.

Hear from UVA head coach Tony Bennett after they used a BIG second half to roll past Gardner-Webb and advance. #MarchMadness pic.twitter.com/7XzyoUaEYj

Bennet is real. He is authentic. He offers genuine perspective instead of the predictable soundbites we usually hear from coaches and players. In an age when cliche phrases abound, especially from Christian athletes and coaches, Bennett’s willingness to stray from the script is refreshing.

Is there value in saying “the right things.”

But Bennett offers the right words with true authenticity and humility. 1 Peter 3:15 encourages believers: “but in your hearts honor Christ the Lord as holy, always being prepared to make a defense to anyone who asks you for a reason for the hope that is in you; yet do it with gentleness and respect.”

Bennett consistently lives out this verse. He gives clear answers. He gives biblical answers. And he does all of it with gentleness and respect that seems unfortunately rare in our society today. Win or lose, Bennett continually offers God-honoring responses with his words—and his tone.

"And I know I have that with my faith in Christ. That's for me where I draw my strength from, my peace, my steadiness."
– Virginia coach Tony Bennettpic.twitter.com/6OLQYSPNYB

The Overreaction to Tom Izzo

If all we had to “judge” coach Izzo on was the 20-second clip from Thursday, the evidence would be pretty damning. In a vacuum, his emotional outburst at Aaron Henry seemed both cringe-worthy and inappropriate.

Tom Izzo was out of line here. You can’t publicly go after a student-athlete like this (if you want to keep calling them that). Doesn’t mean Tom Izzo isn’t one of the greatest coaches of all time. But this is poor form on his part. #MarchMadness pic.twitter.com/HGgGUFl2nf

Critics everywhere were quick to call out Izzo and condemn his actions. I’m reminded of Proverbs 18:17 a couple of days removed from the “incident”.

It says “The one who states his case first seems right, until the other comes and examines him.”

Nobody is actually on trial here but the principle of the proverb is simple to understand: the people who speak first usually seem correct, but we need to wait until all of the evidence comes in before making a sound judgment.

What other evidence came in to tilt the scales in Izzo’s favor—at least in my opinion? Let’s start with Georgia coach Tom Crean coming to his defense:

There are many different tenets to Tom Izzo’s leadership style. Demanding, challenging, fiery, detailed , persevering and confronting come to mind. None bigger though than LOVE. Love wears many different faces and speaks in many different tones. Love is being a Driver and a giver

Crean argues that the driving motivation behind Izzo’s seemingly out of control behavior is actually love. I’ve argued before that love is actually a far more effective motivator in sports than fear. But how can we know if this is love and not some selfish anger that he is unleashing on Henry? Let’s call Aaron Henry up to the stand:

So apparently Coach Tom Izzo was Yelling at Me yesterday… !!!! Lol

Henry seemed confused that social media was in an uproar following the game and was quick to point out he is not a victim in this situation. It’s worth noting that many of Izzo’s former players have come to his defense as well.

What are we missing in all of this? I think Izzo himself helps provide context for the rest of us:

“There’s a 10-second sound bite and a two-year relationship [with Henry]. I just think people don’t understand that. You’ve got to appreciate there’s a year and a half of recruiting. There’s a year he’s been here now. There’s hours and hours and hours spent on, ‘What do you want to accomplish? What do you need to do to accomplish that? What do you need to do to help our team win?’ If you don’t do those things, what do you think my job is?”

Could Izzo have acted differently? Probably. But for outsiders to claim his was out of line without any relational or program context seems like an overreaction in itself. Echoing Proverbs 18:17, the initial evidence against Izzo seemed damning—until Henry, former players, and Izzo himself took the stand and gave the full picture.