How The Gospel Protects Carson Wentz And Derek Carr 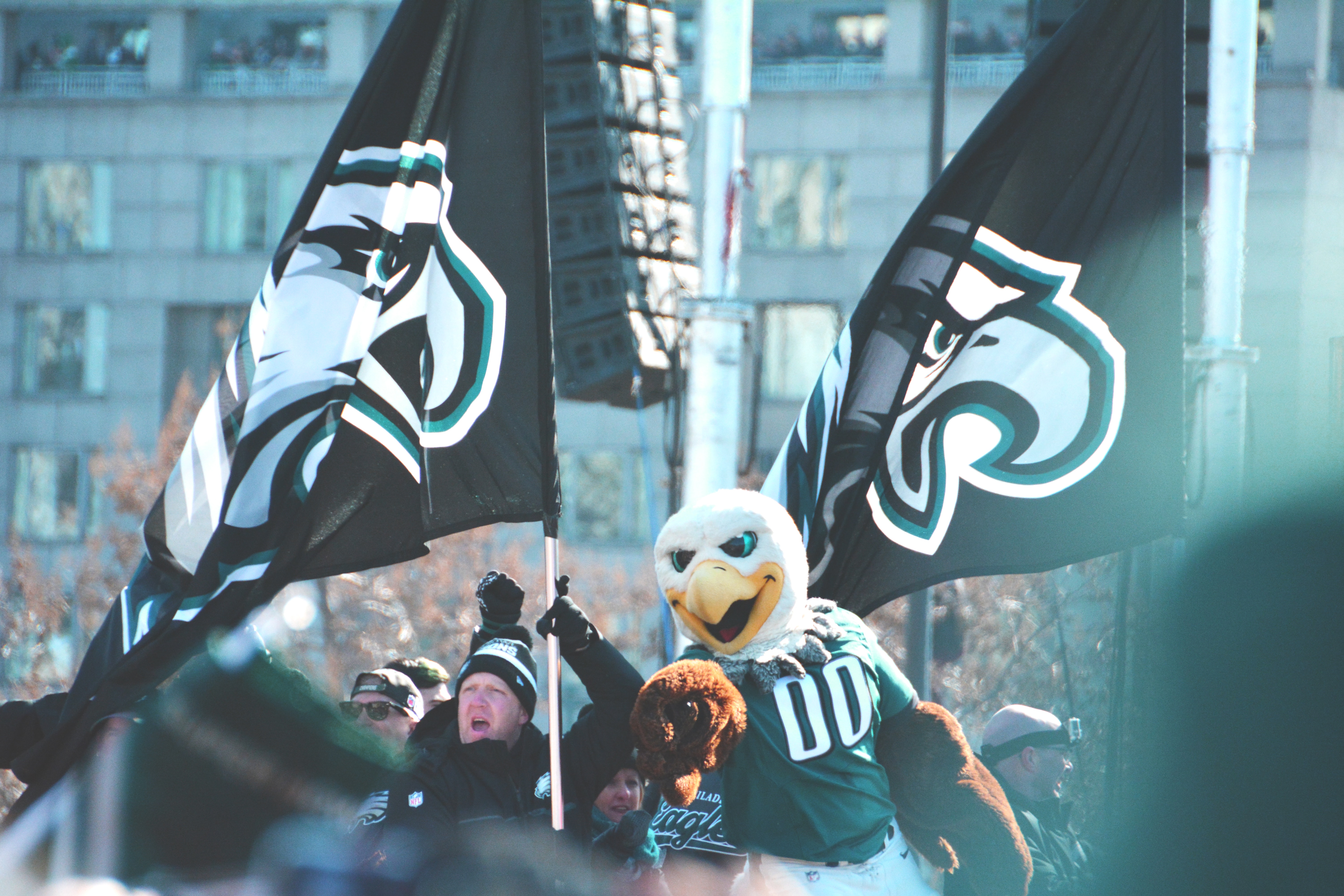 A family Christmas party pulled my attention away from much of what happened in the NFL on Sunday afternoon. A quick scroll through social media on Monday morning caught me up to speed. Lions continue their pursuit for a top 5 pick. Jameis Winston had a historic first quarter. The Cowboys almost managed to kick off to the Rams at the start of the first and second half—and still blew them out. Kenyan Drake scored four touchdowns against a spiraling Browns team.

Perhaps the most noteworthy, for me at least, was what happened to Carson Wentz and Derek Carr. Let’s start with Wentz.

Playing without his top three wide receivers, his top running back, and his All-Pro right tackle, Wentz led the Eagles to a comeback victory. In the fourth quarter, he went 11/11, 89 yards, 2 TDs. He also threw this dart:

Derek Carr’s day did not finish as well. At the start of the fourth quarter, the Carr’s team was comfortably winning 16-3. With 5:15 remaining in the game, the Jaguars scored a touchdown, cutting into the Raiders lead. In an attempt to run out the clock, Carr slid but was ruled out of bounds. The Raiders were then flagged for a delay of game penalty. After failing to bleed out the rest of the clock, Carr’s team missed a long field goal. Then, Jaguars score again. Game over.

Check out the two videos that are circulating around twitter right now of the fans reactions to both quarterbacks leaving the field.

Carson Wentz in second half

Derek Carr exciting the Coliseum field for the final time – to a chorus of boos. Not exactly the way this was supposed to go. pic.twitter.com/wgTPkrigT4

Both Wentz and Carr are professing Christians. This means at some point in their life they trusted in the finished work of Jesus Christ to pave the way towards relational intimacy with God. They believed the Gospel message: Jesus died for their sins so they could be in right standing with God.

But the Gospel not only saves and brings us into relationship with God, it also protects. And after both of those games, Wentz and Carr need the protection of the Gospel.

A Gospel for Wentz

How does Carson Wentz need Gospel protection? After an amazing performance that crescendoed with the crowd chanting his name, it can be easy (it would for me, at least) to find our identity in success. It could be easy to believe the hype that the crowd is feeding to his soul. It could even be easy to think his success on the field is the primary way that God finds his pleasure in him.

The Gospel protects Wentz in moments like these because he (hopefully) knows that the crowd does not determine his self worth. He can enjoy sports success for what it is and not look for it to give him something he already has in his relationship with Christ: hope, joy, love, affirmation, and acceptance. The Gospel protects him from pride and thinking that his performance earns him something in the eyes of his Father. In a moment like this, the Gospel offers protection from idolatry and the freedom to simply smile and enjoy the opportunity to experience that type of an atmosphere.

A Gospel for Carr

How does Derek Carr need Gospel protection? For many of the same reasons. How easy would it be in that instance to find your identity in the outcomes of a football game that ends poorly. Loser. Choker. Overrated. The Gospel declares none of those words are true of him. He is covered with armor that signifies acceptance and hope. This is not just a trick to make him feel better about himself. It’s an identity given to him that costed God’s Son his very life.

In an article written for Cru many years ago, Dr. Keith Johnson points out that “The music of the gospel lowers the decibel level of the criticism and mutes the inner voices of defensiveness.”

The Gospel gives Carr the opportunity to see how he could have played better, all the while understanding that even if he did, his identity in Christ remains the same.

For fans cheering on their favorite player after the game. Keep it up.

For fans wondering how players like Wentz and Carr continue to suit up each Sunday, play the game, and not let it overly effect who they are as people. The answer is the Gospel.