Coaches: Love Is A Better Motivation Than Fear 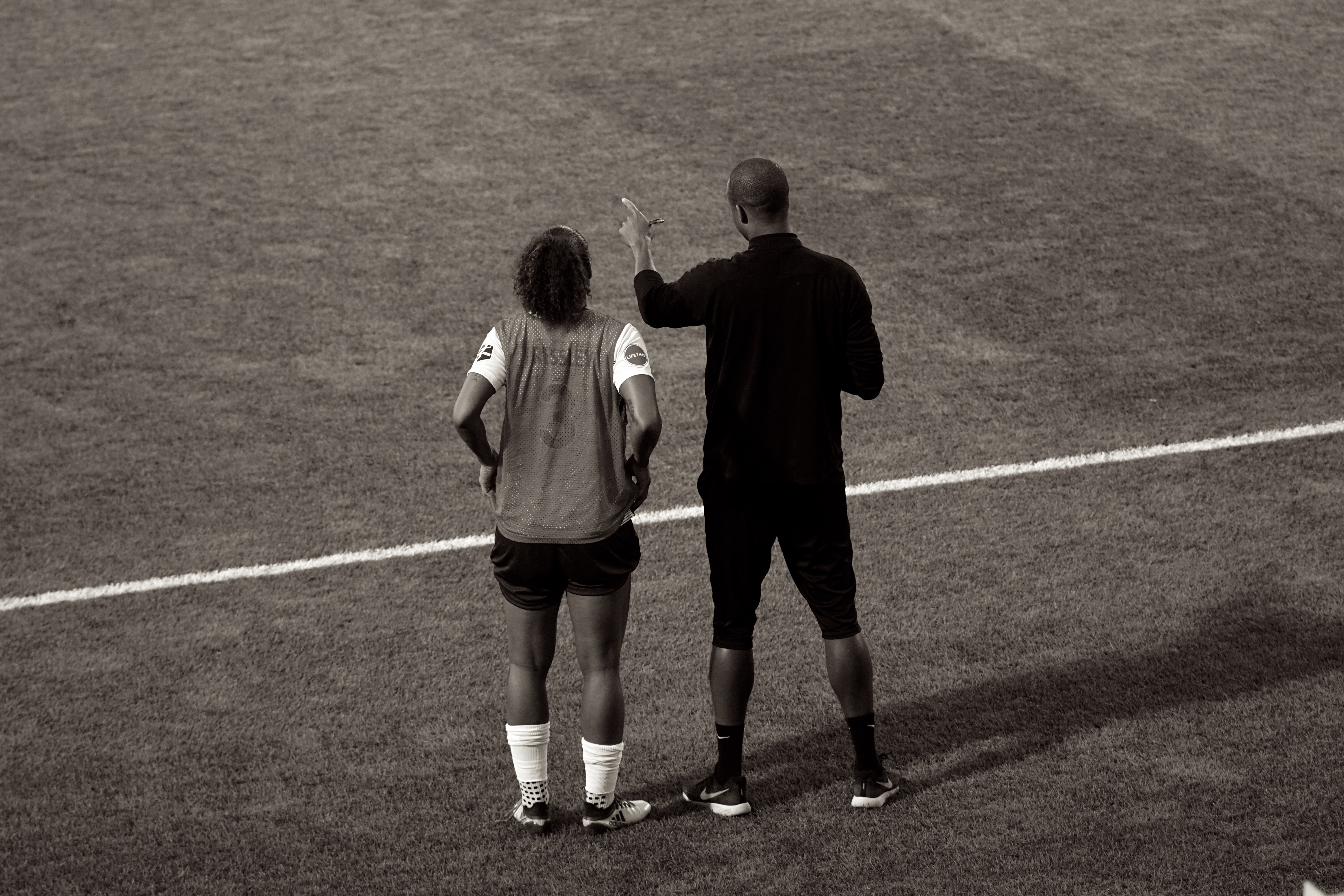 While fear used to be the sole driver behind Halloween, over the decades it’s become an event that ranges far beyond simple boogey-man tactics.

Unfortunately, when it comes to our sports culture today, I would argue that fear is often still the primary driver at every level of play among coaches trying to motivate performance. It’s really time for this to change.

The Death of Passion

A former student athlete’s open letter to her coach in August of 2016 highlights the problem many athletes face today. At one point the athlete says “Making me feel bad about myself doesn’t make me want to play and work hard for you, whether in the classroom or on the court.” The letter resonated with athletes everywhere, evidenced by it being shared over a half million times on Facebook. It sheds light on an all too familiar narrative: a coaching style that neglects encouragement and motivates from fear. As a sports minister on a college campus, I have countless examples of athletes whose athletic development has been stunted by similar tactics.

A short while back, one of the athletes I was meeting with said his coach pulled him aside before the game and “encouraged” him with this statement: “This is your opportunity to turn your season around, don’t screw it up!”

Not surprisingly, he played cautiously as the words “don’t screw it up” echoed in his head throughout the competition.

Do you see the irony?

Ironically, coaches do a disservice to athletes when their primary motivational tactic is fear. Aside from being both occasionally dangerous and cruel, it does not set players up for optimal success, which is what every coach should be striving towards.

We could use the Bible to support a coaching method that elevates encouragement but sometimes common sense works just as well.

This may come as a surprise to most people, but athletes are pretty normal in this regard. With this normality comes the shared human experience of having a fear of failure. Piling on more fear only makes the burden of failure that much heavier.

What if coaches worked to eliminate fear instead of adding to it?

If the ultimate goal is optimal level of play, we need to admit that sometimes fear is a helpful motivator. An athlete’s fear of failure does not need to be reinforced with more fear tactics. Instead, helpful coaching and encouragement to get them over this fear so they can play at an optimal level would be much more effective to bring about the results coaches want.

If a coach knows their athlete well and believes they will respond positively in the moment to being motivated by fear, I believe that is fine. But if this is the case, some questions must follow:

Would the athlete agree that was the best way to motivate them at that time?

Is this a circumstantial exception or the norm?

Does the coach have the player’s good in mind as an athlete AND as a human?

Sometimes the most effective parenting strategy is to threaten to take away something your child loves if they do not fix an unhealthy behavior. If this becomes a habitual strategy, however, I am no longer a parent. Instead, I resemble a tyrant.

There is a time and a place where fear is an appropriate means of motivating, but what my experience has taught me is that most of the time fear gets wielded as a weapon, not as an instrument of change.

Here are four reasons I believe fear is often a default method of motivating in the coach-athlete relationship.

One of the most challenging realities for coaches is the fact that their paycheck depends on the performance of the athletes they coach. For the vast majority of coaches, that means their ability to pay the mortgage and put food on the table rests on the hands and feet of 16-22-year-old men and women. If you do not win early and often, you are out and your replacement is in.

Coaching is a dangerous profession to enter into for an individual who struggles with insecurity. Why? People who are insecure are constantly looking for validation from others. A quick google search of specific coaches shows you what they are ultimately measured by—the number of wins and losses they have accrued over the years.

For someone who struggles with insecurity, the win-loss record becomes an extension of their identity. Thus, when the team struggles or individual athletes underperform, they have a tendency to lash out.

One of the quickest ways to feel better about yourself is to make someone else feel small. A good question for anyone to ask when they motivate out of fear: Am I acting this way because this person just made me look bad or am I really trying to get the most out of this person?

I’m concerned that using fear reflects the sad reality that many coaches lack the ability to control their emotions in the moment. This is unfortunate.

I have been involved in sports at some level for the past 25 years. One thing I have noticed is most coaches who motivate their athletes by fear are not trying to motivate at all, they are unloading their own anger issues at the easiest target.

As a parent this is understandable. When my kid spills milk on the carpet, my gut reaction is to yell “If you do that again, you will never ever be given milk again!” Is that motivating by fear?

At my core, however, I’m just trying to feel better by unleashing my anger on the easiest target. My job at that moment is to be the adult and rise above my emotions of frustration and assess what is the best course of action to take for the betterment of my child.

While insecurity and immaturity use fear reactively, the desire to leverage power over a vulnerable athlete is often a proactive tactic.

Every coach in authority over a player—especially in non-professional environments—understands intuitively that he or she has power over that player. Being on the team at all, playing time, and overall experience within the team is entirely controlled by the coach. Often, players feel powerless to “fight back” when they are being verbally, emotionally, or even physically abused by a coach.

This is not only dangerous but arguably also evil. It may produce wins in the short term but at what expense over time?

Coaches, perfect love casts out fear. You have an opportunity as someone who has been given stewardship over an athlete to help them move beyond their fear of failure. We are drenched in a sports culture that places a premium on fear tactics.

The gospel teaches the exact opposite. And it works, in both life and sports!

Love is a much more powerful motivator than fear. We need to stop equating love and encouragement with participation trophies and orange slices at halftime. Studies consistently show that athletes who play free perform better. If study after study shows athletes whose play is guided by a fear of failure are actually more likely to fail, we need to wise up!

When we lead with love and pick our spots to appropriately give tough love, we model Jesus. He had every right to play the authority card. He could have lost control when His followers just didn’t get it.

Yet, he made himself nothing by taking the very nature of a servant, being made in human likeness. And being found in appearance as a man, he humbled himself by becoming obedient to death—even death on a cross!

Adapted from Chapter 12 of The Assist: A Gospel-Centered Guide to Glorifying God Through Sports.