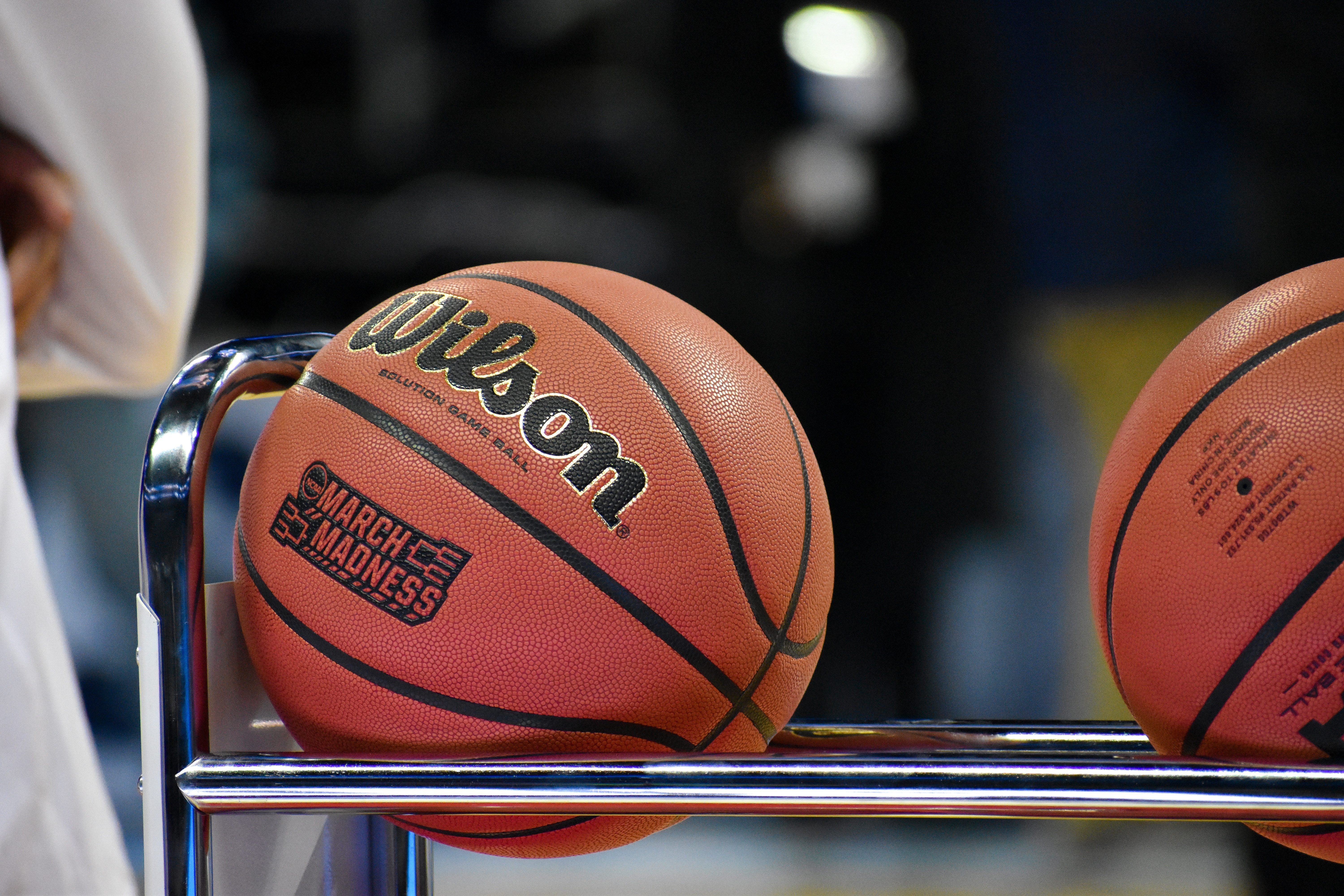 Millions of people will check their multiple brackets—the serious one and then the multiple “fun” ones that will become serious if they hit gold on some big upsets—daily if not hourly.

For three straight weekends, sports fans will stay glued to their screen(s) as they watch the unfolding drama surrounding this American sports holiday.

“All over the country, fans are nervous. I’m not joking. They’re nervous in their guts, they want their team to win so badly. They watch the games and yell at their televisions: “No! Yes!” Kids are crying in fear, wives are running for more nachos—it’s chaos. It’s madness.

With victory comes elation and surfing a thousand websites to read the same article over and over and over again, and with defeat comes destitution of spirit and days of mourning and moping, angrily arguing on a blog about who really deserved it or an official’s botched call.”

It’s hardly difficult to find material these days lamenting the “sport as idolatry” theme—perhaps understandable given the overly consumed nature of sport in our cultural moment.

When effective, such writing reminds us that we are all prone to caring too deeply about things other than God, replacing His supremacy in our lives with parts of His creation.

But what if we viewed this experience through different lenses?

What if the “madness” displayed during the tourney window actually offers insight into our nature as created beings that goes beyond merely pointing out our propensity for idolatry?

What if it’s also revealing and clarifying aspects of the wiring God built into each of us, exposing aspects of what it means to be created in the image of God?

Our attraction to the Madness isn’t just hype. It actually reveals four unique things about our humanity.

Last year people filled out over 70 million brackets. For perspective, President Trump received almost 63 million votes. Clinton received almost 66 million. If the NCAA Bracket ran as a third party candidate, it may have won the election!

Why do we love it so much?

One reason we fill out brackets and closely follow the action is simply because March Madness presents an opportunity to be involved in something bigger than ourselves.

We are not actually on the court, but filling out the brackets allows us to have some skin in the game, to be part of something millions of other people are involved in simultaneously.

God wires us this way. He designs us to desire to be a part of something greater than ourselves.

It began when He gave Eve to Adam so that through marriage they would become something greater than their individual selves.

He moved Abraham and his family to make him the “father of many nations.”

He allowed Esther to risk her life by interceding on behalf of a nation.

He gave all Christians the Great Commission, a seemingly impossible goal to see every human come to know the living God, exercised through their willingness to get beyond the details of their own lives so they can care about someone else’s.

Examples are everywhere in the Bible. When we’re part of something bigger than ourselves, we experience life. It’s just the way He made us.

We all want to celebrate

Picture this: the team you are pulling for hits a half-court shot as time expires to win the game. What happens next?

The winning team sprints onto the court, screaming and jumping into one another in celebration.

What would happen if they hit the shot and walked slowly back to the bench and then lined up to shake the opposing team’s hands? That would not be natural. Even awkward.

How do you act as a fan in that moment? You are most likely screaming and hugging whoever is in the room with you. Madness. Why?

God created us to celebrate when things go well. It completes the experience. To neglect the opportunity to celebrate would leave us feeling like we had one final piece of a puzzle that we just decided not to fit into place.

Think about the implications of this truth: God designed our good experiences to be fully completed by celebrating.

What does it say about His character that He purposefully wants the celebration to be the high note that completes our experience?

It’s not madness, but goodness.

We all want to hope

Throughout the tournament, we will hope.

We may ultimately be hoping for dumb things against the backdrop of eternity, but we will hope nonetheless.

We will hope that our team wins while hoping the teams we dislike will lose.

We will hope for a last-second shot to go in—or clank off the rim.

We will hope that our bracket wins in the office pool and hope that we win the promised prize. (I am hoping that I end the seven-year losing streak against my wife’s bracket.)

God designs us to recognize the gaps in our lives and to hope that something or someone will fill the void. Hardwired into our DNA is a longing, a hope, for what is currently lacking.

For the Christian, our hope is ultimately resting in the knowledge that Jesus’ death and resurrection paves the way for us to be in relationship with God. While it is actually madness to place an unhealthy level of hope in a game that you are not even involved in, it does reveal how naturally this emotion comes to us.

We all (well, most of us) want to see the underdog succeed

Bryce Drew’s three to lift Valpo over Ole Miss in the 1998 tournament will undoubtedly be shown multiple times in the next few weeks.

This iconic moment represents something most of us hope for—the chance for an underdog to knock off a high seed. A chance for a school of 800 students to take down a perennial powerhouse that routinely sends its players to the NBA. A chance for David to beat Goliath.

Why do we love this scenario?

Because God made us to love a good story.

The #1 seeded team winning doesn’t compare with the glory of the #16 seed winning. It would be memorable—it would be something we would never forget.

We love a good story because we are all created by the greatest storyteller in history. The story He is telling is glorious.

Humans, separated from God because of sin, have no way back into His good grace.

The solution? God becomes man. Jesus lives the life we were meant to live and died the death we deserved to die. This great exchange caps off the greatest story ever told. The underdog wins in the end.